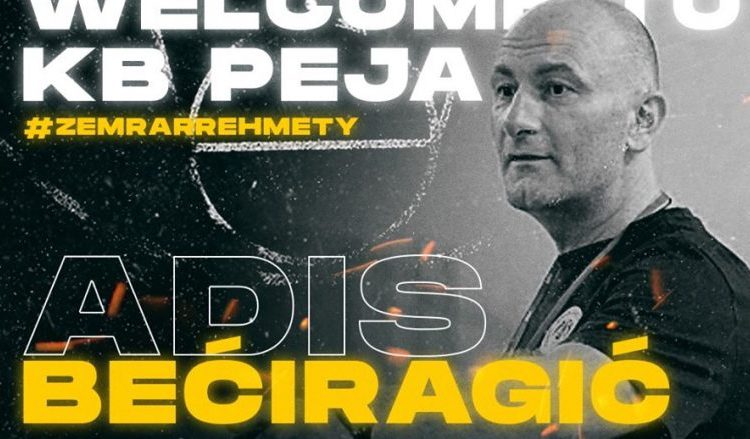 KB Peja announced that he had reached an agreement with our client Adis Beciragic, who signed a contract with the Kosovan Basketball team. The experienced coach will replace Jeronimo Sarina on the team’s bench.