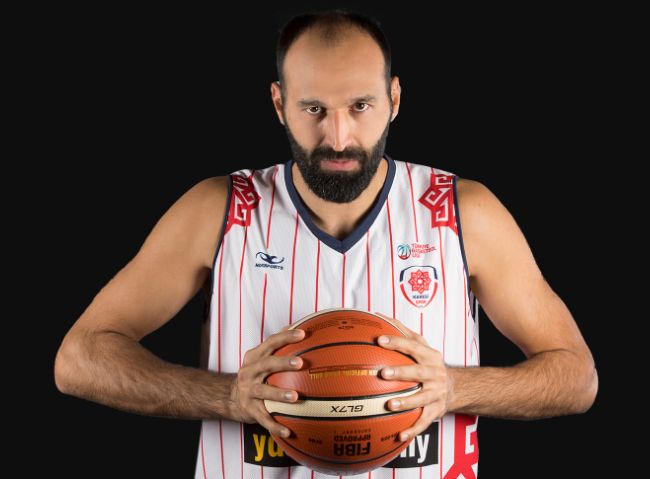 We are thrilled to announce that 31-year old forward Hazer Avci is a new member of Akhisar Belediye Basketbol. During his career, Hazer Avci has also played with Turk Telekom, Mulkiye, Samsun, Balikesir, Cankaya, Mersin Buyuksehir Belediyesi, Aliaga and Konyaspor