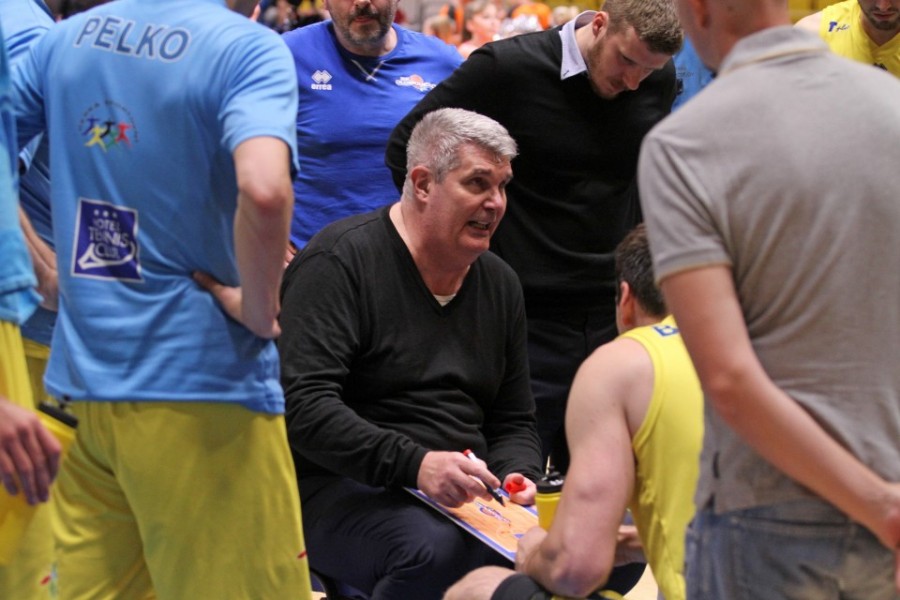 BC Olomoucko has reached an agreement with head coach Predrag Benaček, who signed a new two-years deal with the Czech basketball club.

Olomoucko is a Czech professional basketball club based in the city of  Prostějově.

Benaček, age 60, arrived from  BC Kolin.

Benaček was an excellent player, having won the EuroLeague Championship with his club Bosna in 1979 and Eurobasket silver as part of the Yugoslavian national team (in 1981).