Besiktas and Geyik continue together 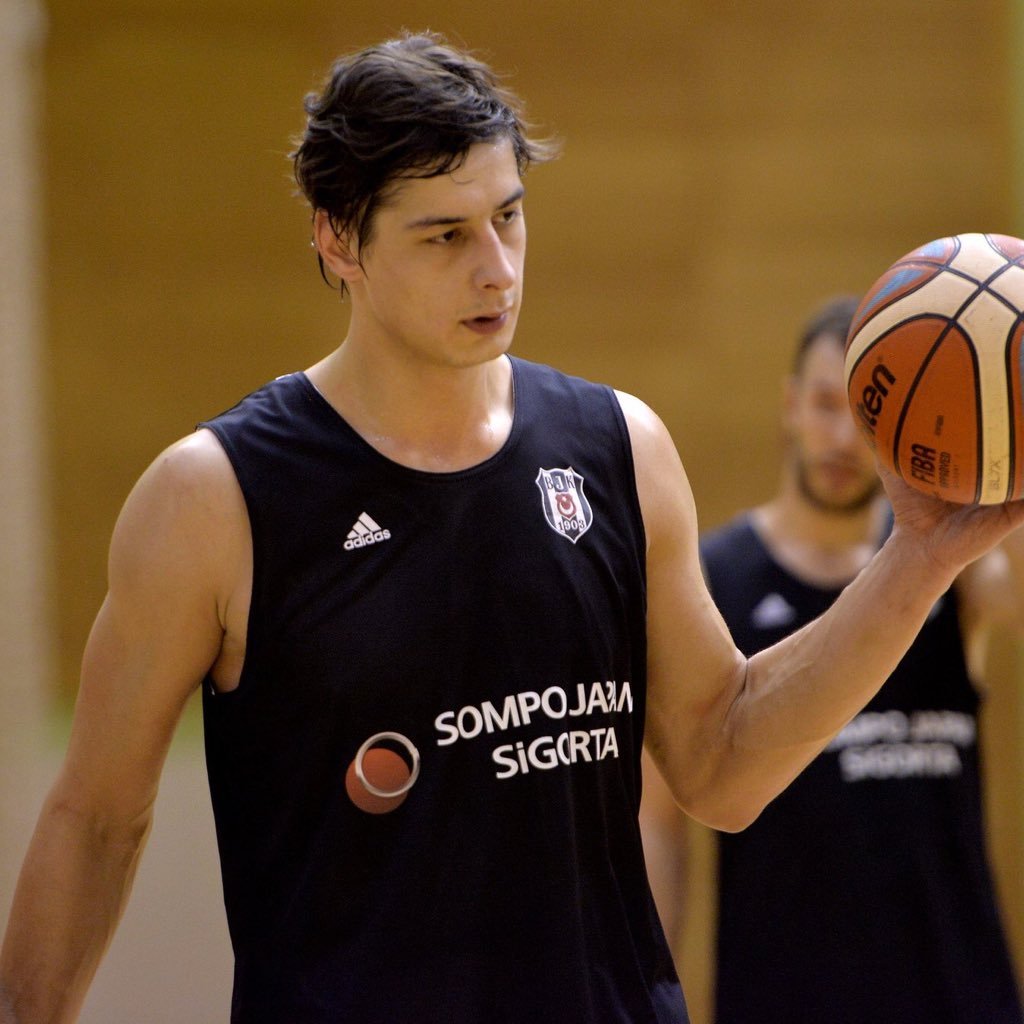 We are proud to announce: 26-year old forward Samet Geyik has extended his contract with Besiktas, where he has played there for the last two seasons. Samet (2.06 meters, 26 years old) has spent last season with Besiktas of the Turskih BSL League where he averaged 5.3 points and 3.3 rebounds.

Samet Geyik started his professional career with Bornova Belediye and has also played with Tofas, Darüşşafaka Doğuş,  Pınar Karşıyaka in Anadolu Efes. He has been a member of the Turkish U18 and A national teams.