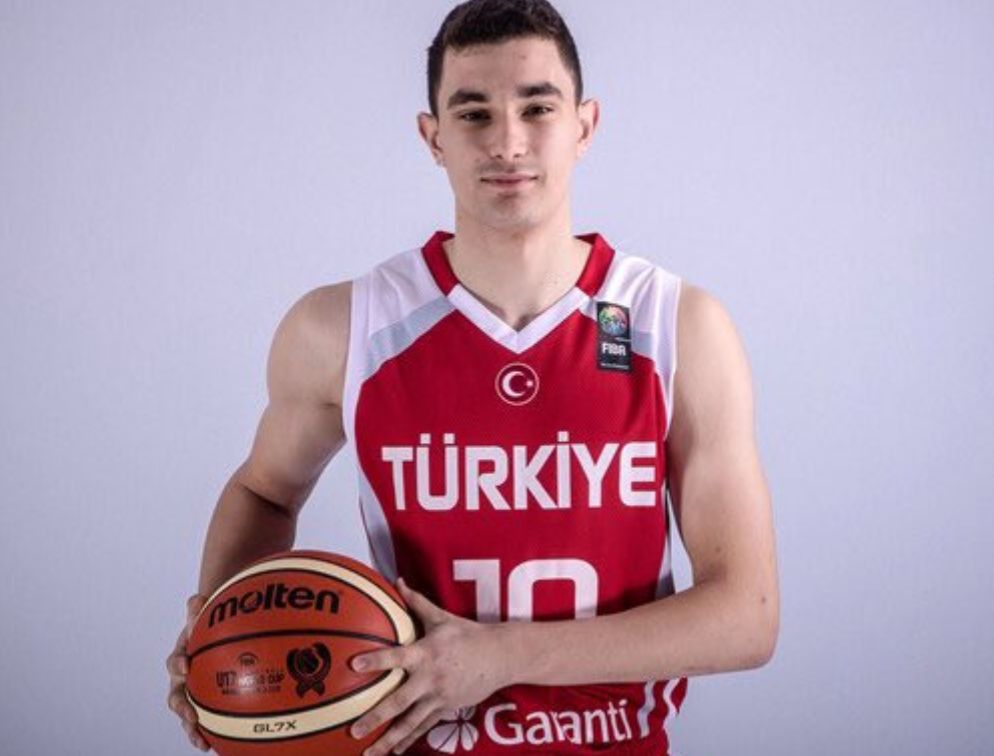 We are proud to announce:  19-year old Atakan Erdek (192-1) is a new player of Demir Insaat Buyukcekmece Basket. In his professional career, he played in Turkey also with Bandirma in Turkish BSL league. 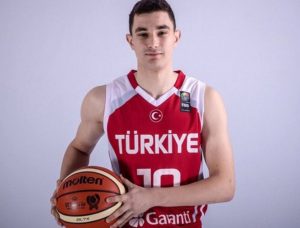 Erdek represented Turkey at the European Championships U18 in Greece last year. He averaged 4.3 points, 2.0 assists and 2.3 rebounds in 7 appearances. His team won a silver medal.