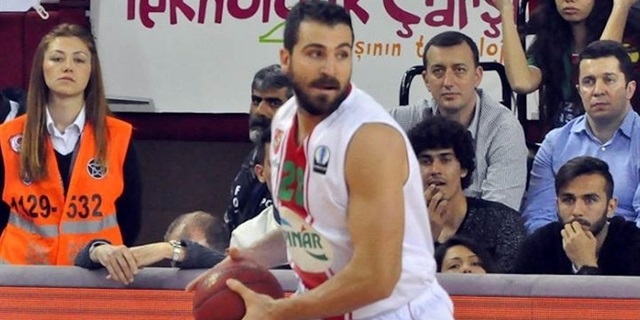 We are proud to announce that Cemal Nalga has signed a two-year contract with the Romanian basketball club CSO Voluntari.

Clubul Sportiv Orășenesc Voluntari is a Romanian basketball club based in Voluntari that currently participates in the Liga Națională.