Europe is excited about Sehmus Hazer 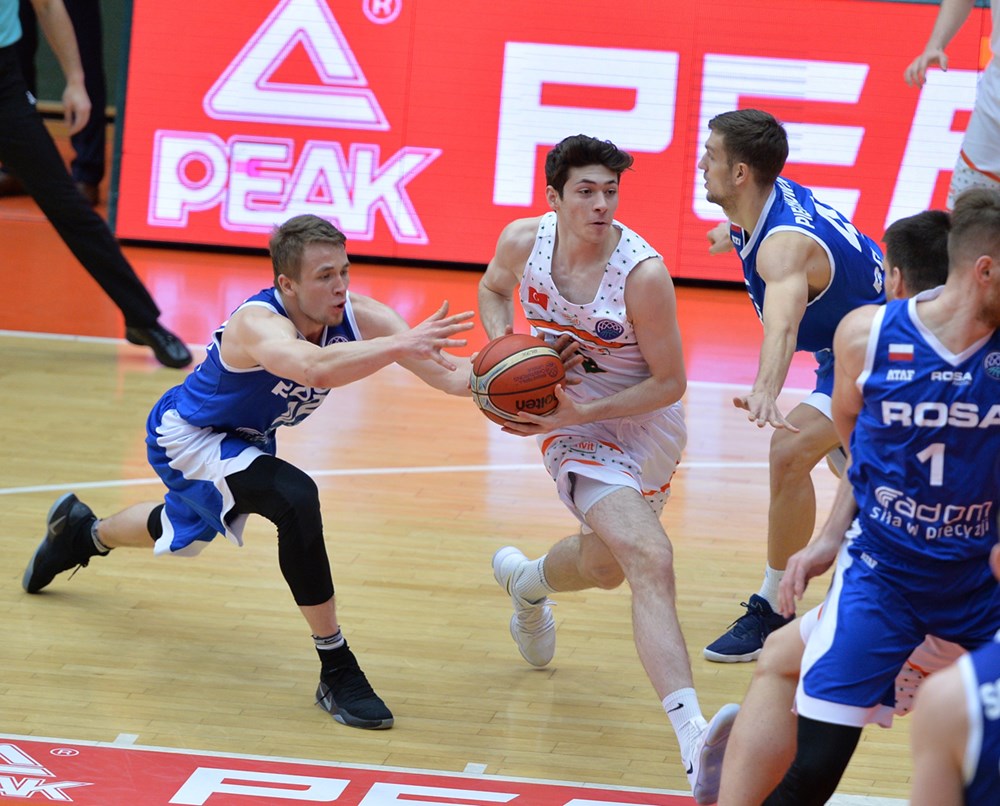 This basketball tale begins in Batman, a city in the southeastern Anatolia region of Turkey. It is a story about one of the most prospective players in Europe, a story about a left-handed guard: Sehmus Hazer (born February 15, 1999).

Hazer’s plays smart, which can be seen in his excellent numbers this season: in the Fiba Basketball Champions League he currently averages 13.0 points, 1.7 assists and 4.0, and in The Turskih League he has 21 minutes, 9.2 points, 1.4 asists and 2.6 rebounds. “Playing at such a young age in Europe is really impressive. This was my dream, and I achieved it. I’m very happy, but this is not enough. I want to go further,” Hazer said in an interview for Fiba.com six months ago.

He was born here 20 years ago and has a brother and a sister. Nowadays Sehmus, our client we are very proud of, is a rising star of the Fiba Basketball Champions league and the Basketball Super League. His love for sports began early in his childhood; he played football at first, but then his friends invited him to join them play basketball in the Petrolspor club.

It was a tough decision, but Sehmus knew he had to take a step forward to improve and develop his talents. Firstly, he had to convince his parents to let him leave home. His family was not sure about letting him go to the other side of Turkey, but Sehmus was persistent and described to his parents why it was so important for him to go to Bandirma. He had a dream, and he was determined.

After his time at Petrolspor he moved to Bandirma, where he worked with the TBL club and played in the second division of the TBL.

ICYMI: Four U20 guards to keep an eye on

This is his third second season playing in the Basketball Champions League. He started in the 2017/18 season, when the Slovenian coach Sašo Filipovski was head coach of Banvit. Filipovski believed in Sehmus and gave him 10.5 minutes of playing time per game.

“It was so nice to work with Sašo. He took special care of us at each training session. This helped us improve a lot,” Hazer said for Fiba.com.

Sašo Filipovski moved from Bandirma to Monaco last summer, and Ahmet Gürgen took his position as the coach of Bandirma. This change wasn’t troublesome for Sehmus because him and Gürgen have cooperated years before in the Bandirma youth team.

He was also a member of the Turkish U20 National Team.

He is on the right track to achieve his biggest dreams. Sehmus, we wish you all the best!