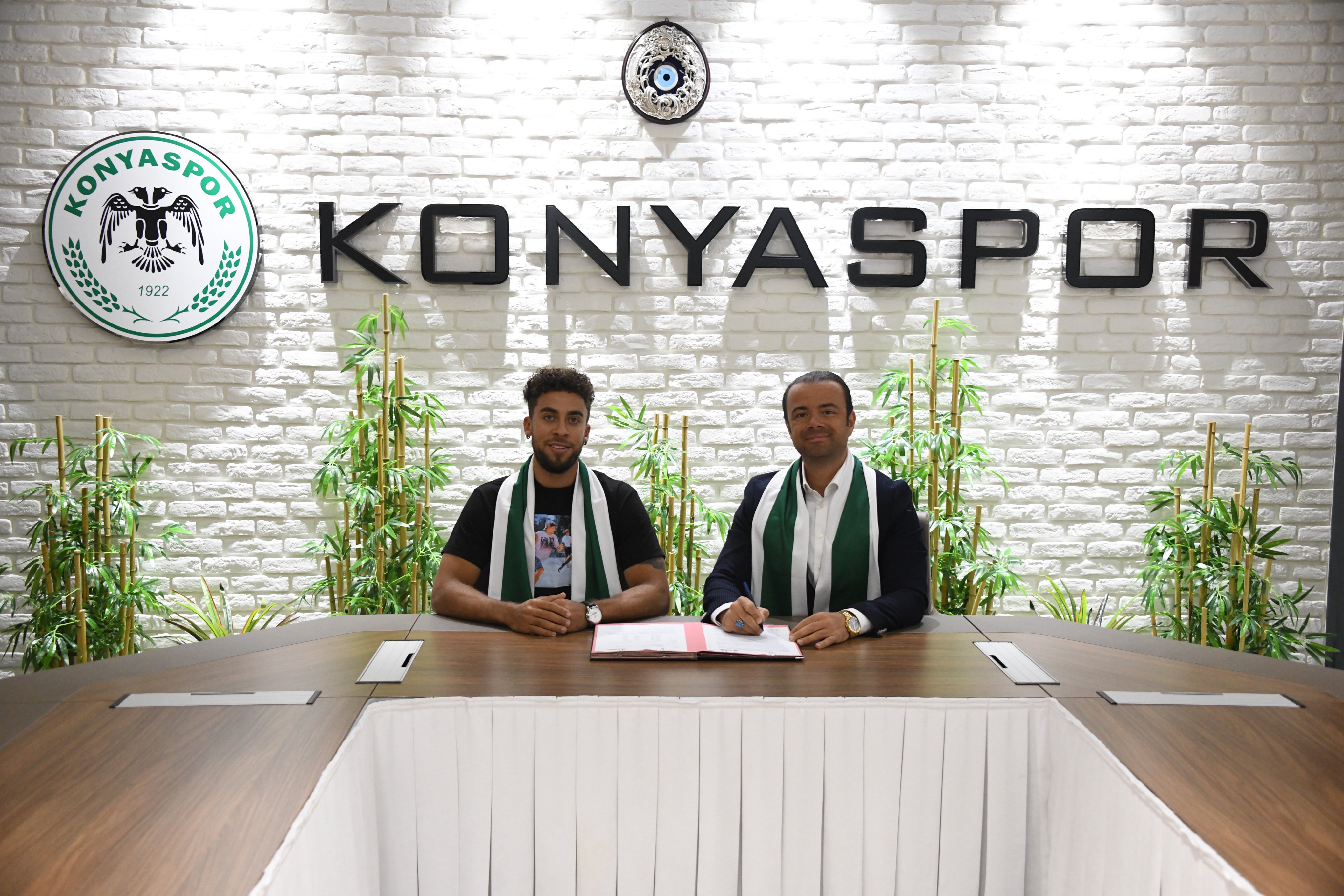 We are proud to announce that our client Mitchell Douglas Wilbekin is a new member of Konyaspor. „Konyaspor has formed an ambitious squad. I am very happy to be in this staff,“ said Mitchell.

He is 24 year old point guard form Gainesville Florida. Mitchell played his rookie season in Europe with Sakarya Buyuksehir Basketbol of the Turskih BSL League where he averaged 9.6 points and 2.1 rebounds and 2.3 asists.

He came in Europe after a stellar four year career at Wake Forest from 2014-2018 where he played 119 NCAA games.