Kostić and Andjelković remain in Traiskirchen 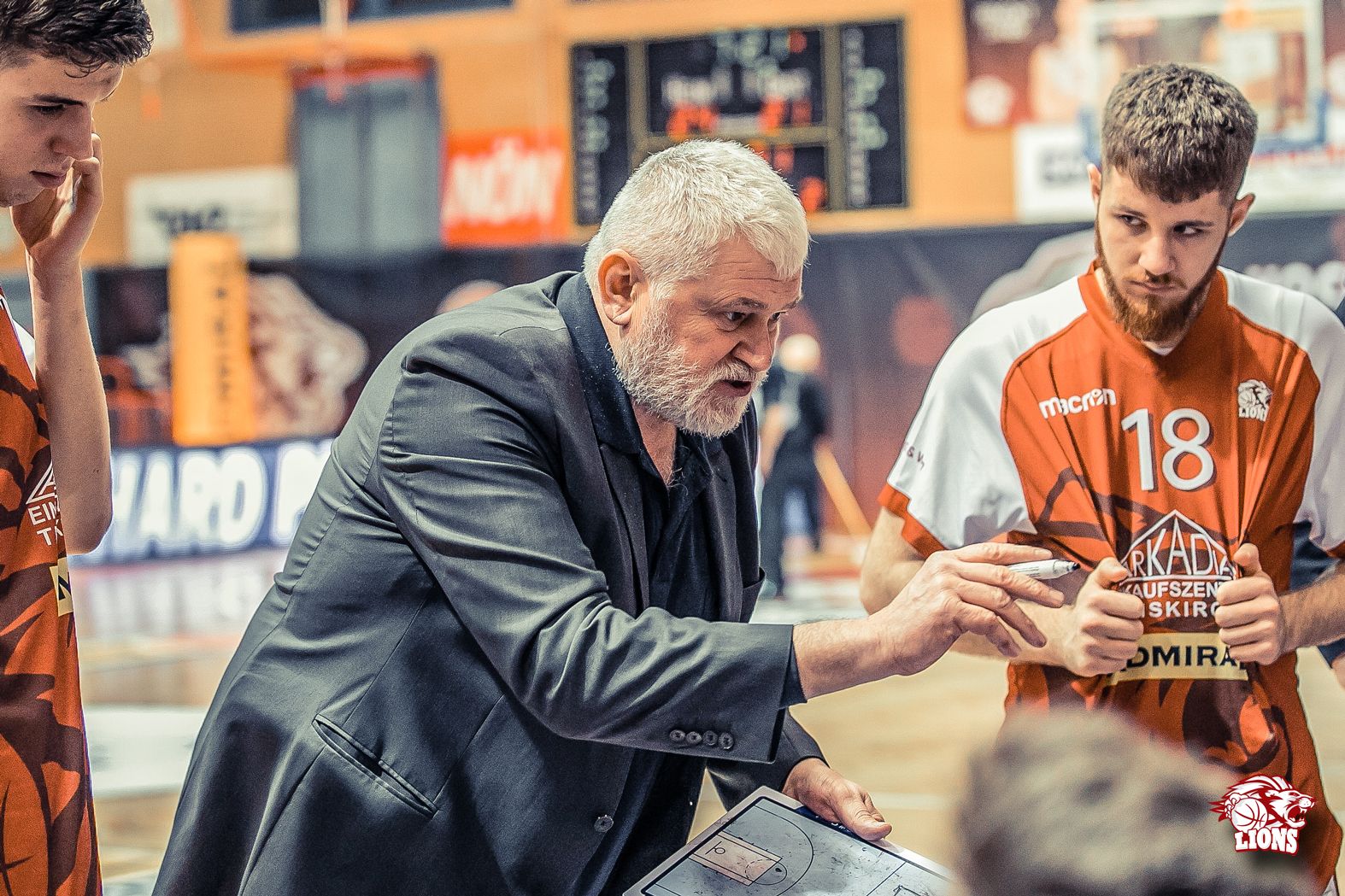 We are proud to announce that our client, 57-year old coach Zoran Kostic, will coach Arkadia Traiskirchen Lions for the next season. Before joining Arkadia, he was head coach of Wienna.

Additionally, our Austrian NT player Aleksandar Andjelkovic (202 cm, born in 1997) remains with Traiskirchen for one more year, too.

UBM Arkadia Traiskirchen Lions is an Austrian basketball team from Traiskirchen, founded in 1966 under the name UKJ Möllersdorf. The name was changed to the current one in the 1999/00 season. The club has been continuously playing in the highest Austrian league since the 1983/84 season. The Lions have won three championship titles and three cup victories.