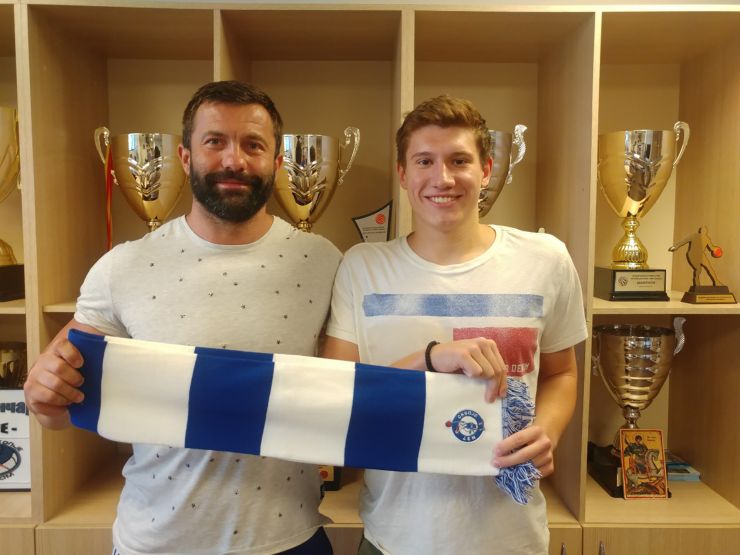 One of the youngest players that played in the EuroLeague and the youngest Macedonian international in the history of the club, Kristijan Nikolov, is the new member of MZT Skopje Aerodrom, since he signed a one-year deal with the Skopje side.

Our player Kristijan Nikolov made his debut in the strongest European club competition in the jersey of Galatasaray, and with 15 years of age he debuted in the Macedonia national team jersey in the game against Russia in 2012. He signed with the Istanbul giant in 2014 and stayed there for two seasons and afterwards played for Jesilgiresun, Trabzonspor and Istanbul BB. He spent the last season with Petkim.