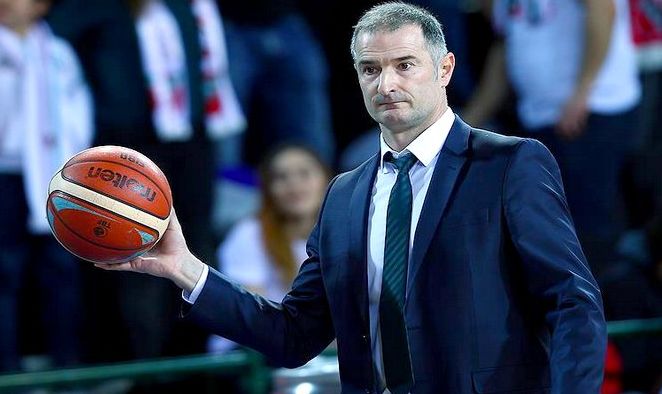 We are proud to announce that our client, 51-year old Bosnian coach Nenad Markovic, will coach Gaziantep for the next season, with a possible contract extension for 2020-21

In 2006, after Markovic announced his retirement, he started working as a coach for the Bosnia and Herzegovina national basketball team and as head coach of KK Bosna.

Coach Markovic is also familiar with the Turkish basketball league; before joining Gaziantep, he was head coach of Pinar Karsiyaka and Trabzonspor.

He used to be a coach of Bosnia and Herzegovina U18 National Team.

Gaziantep Basketbol is a professional basketball team based in the city of Gaziantep. The team was founded in 2007. Gaziantep finished last season in the quarterfinal of the Turkish League.