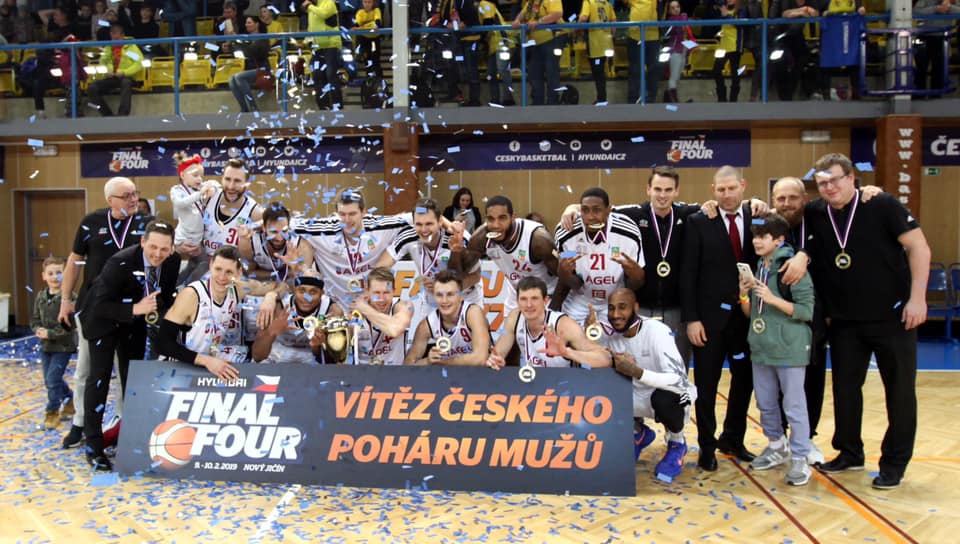 We are very proud to announce that Aleksander Sekulic will retain his position of assistant coach for the CEZ Nymburk.