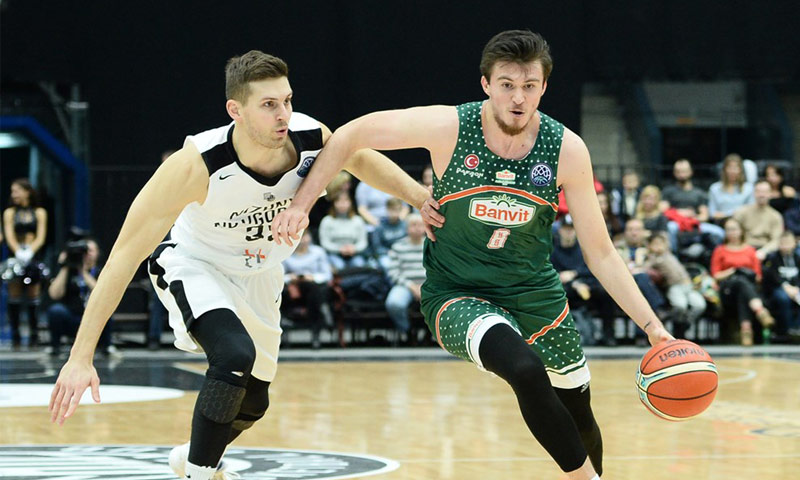 We are proud to announce that our client small forward/power forward Tolga Gecim, born in 1996 and 2.05 meters tall, is the newest member of Anadolu Efes. He signed with a 1+1 deal.

Tolga Gecim was born in Adana, where he also started playing basketball with Adana Çınarlıspor. Then he moved to the Banvit junior team in 2008. He signed for the 2012-13 season with Bandirma Kirmizi and also stayed there for the 2013-14 championship. He later made his debut with Banvit in the 2014-15 season and played there until the 2018-19 champinship.

In his last season with Banvit he averaged  8.1 points, 3.4 assists and 3.2 rebounds in the Turkish League and 6.3 points, 5.1 assists and 2.2 boards per game in the Basketball Champions League.