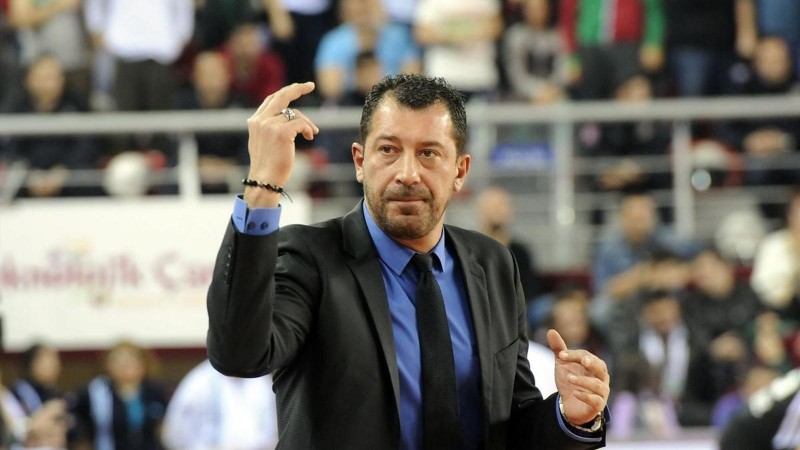 Pinar Karsiyaka announced that he had reached an agreement with our client Ufuk Sarica, who signed a two-year contract with the BSL team.

The experienced coach will replace Dirk Bauermann on the team’s bench. This is the second time the 47-year-old head coach is taking over this Turkish club.

Sarica is also the head coach of the Turkish national team. He will call together the team to start preparing for the 2019 World Cup in China.