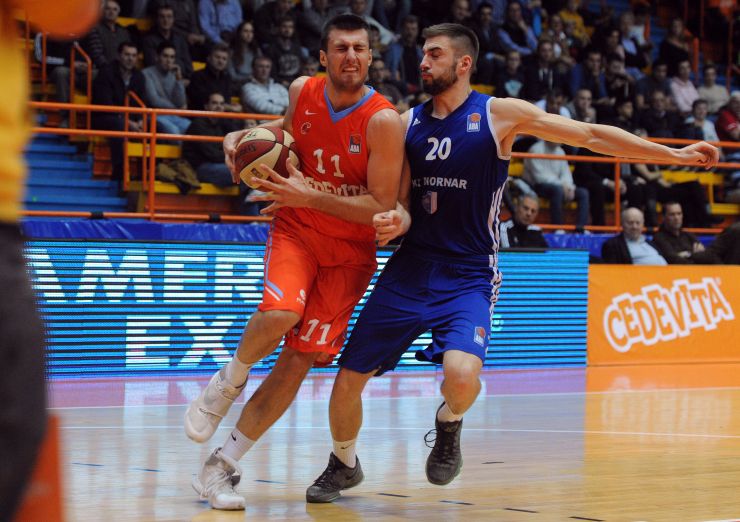 Our player Karlo Žganec (born 25 July 1995) is a new member of CS Universitatea Cluj-Napoca. This is a Romanian professional basketball club based in Cluj-Napoca. Dusko Vujosevic is the head coach of this Romanian club and we are sure Karlo will have a lot of minutes and opportunities to upgrade himself.

Power forwards Karlo Žganec started his career at Zagreb and he got his first chance of a playing time in 2012/2013 season. Later, he played for Cedevita.